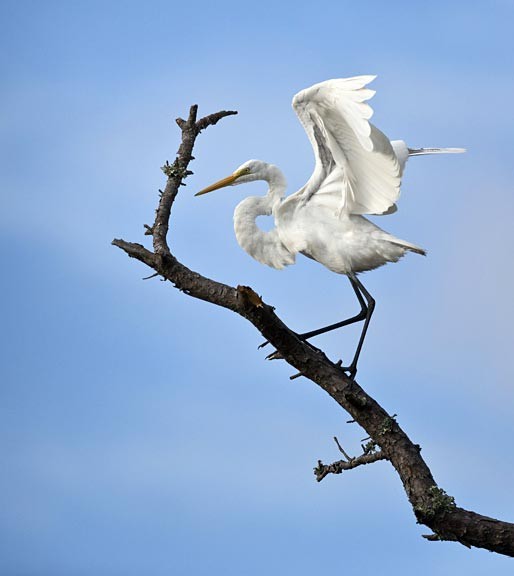 There’s no bad season for a Chincoteague Island visit.

We are blessed with all four seasons, here on Chincoteague island, and each one is unique and worth experiencing. We have a tendency to think only of certain places at certain times when it comes to planning our vacations and, thus, can miss out. This guide, then, is an attempt to help break you of that one-season-worth-visiting mindset, at least when it comes to the seasons on Chincoteague Island.

Chincoteague Island Winters
There’s no denying it gets cold here but not so cold that you can’t still bundle up and enjoy our town, beaches, and wildlife. Now can be a great time to experience a less-touristy version of island life. Also, the world class bird watching continues on both Chincoteague and Assateague islands with the snow geese and other, seasonal, migratory visitors avian wildlife an on-going attraction to our shores.

Chincoteague Island Spring
Drip, drip, drop, little April showers – or rather March around here: our wettest month with an average of four inches. As April tends to be drier, with sunny, yet cool days, the greening of the island, and a lack of mosquitoes, it’s a fine time to drop in to beat both the heat and the crowds and get in on some awesome wildlife viewing. Things don’t really start to heat up on the island – both metaphorically and temperature-wise – until May.

Chincoteague Island Autumn
Fall, like spring, has those nicer, sunny days with a crispness towards sundown and in the mornings. Another great time to come and reap some of the summer benefits of the island with fewer, thinner crowds. Wildlife, as always, remains a draw and some think of fall as the very best time to visit.

Miss Molly’s is open year-round, allowing you the opportunity to come see for yourself just how beautiful it is here, no matter which of the seasons on Chincoteague Island you get to experience!