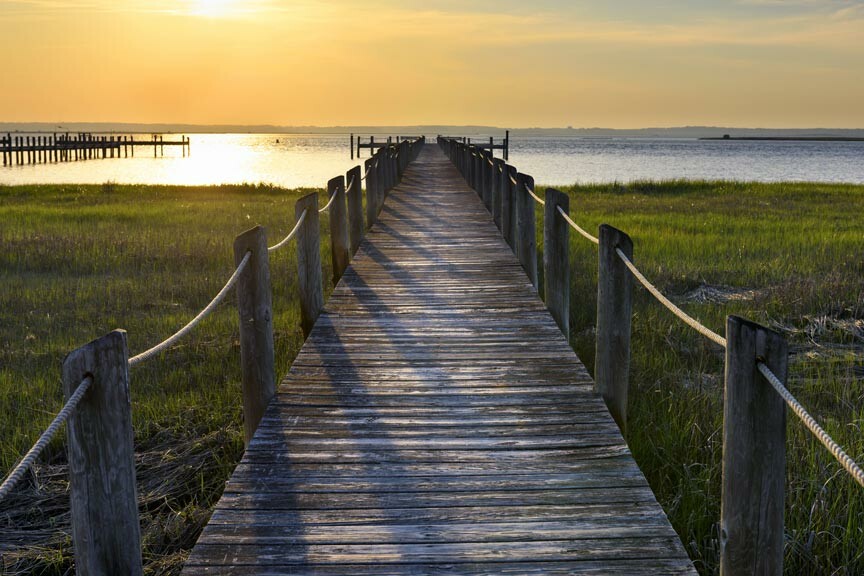 Are you tired of being cooped up and ready for a literal breath of fresh air? Come visit Virginia’s Eastern shore on a Chincoteague Island getaway! Consistent with CDC guidance, Virginia does not have any current quarantine requirements for U.S. citizens arriving from outside the Commonwealth, making our area the perfect getaway.

Chincoteague Island, with its friendly, small community, wild ponies, and pristine beaches, is always good for a visit. A fact that is doubly true in times like these. Our peaceful, barrier island paradise is the perfect place to relax, recharge, and recenter one’s self around the good things in life.

Staying at a smaller inn like Miss Molly’s during your Chincoteague Island getaway, rather than a large hotel, has further advantages. END_OF_DOCUMENT_TOKEN_TO_BE_REPLACED 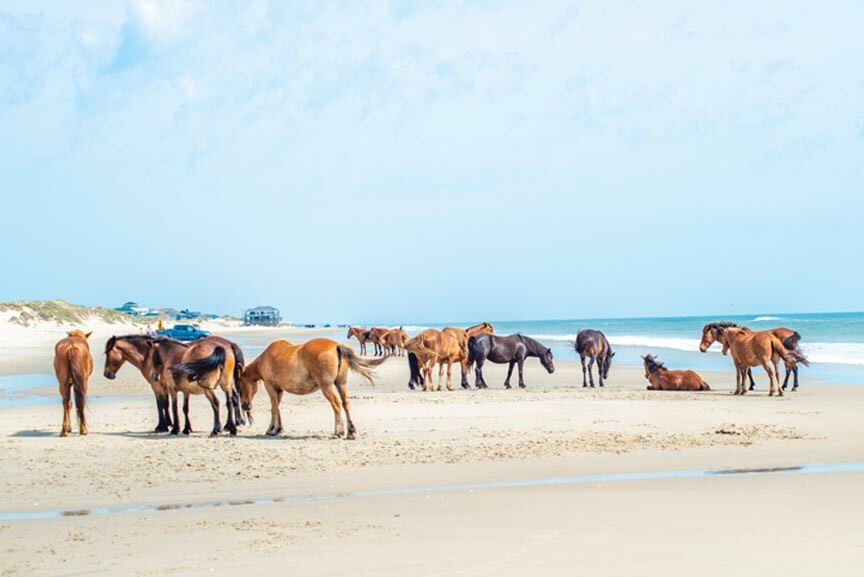 If you’ve always wanted to see the wild ponies of Assateague up close – but not the annual Pony Swim crowds – then Spring Chincoteague Pony Roundup is your best chance.

There are lots of ways to see the wild ponies of Assateague outside the annual, summer Pony Swim. Many local companies offer wild pony tours that will take you out to see them and the many other magnificent sights around Chincoteague.

Another great way to get a good look at the island’s wild horses is during the annual spring and fall pony penning days. END_OF_DOCUMENT_TOKEN_TO_BE_REPLACED 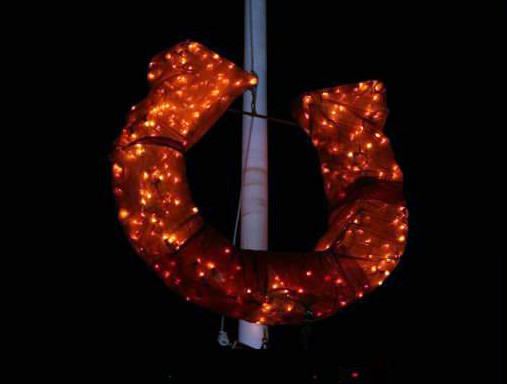 Chincoteague Island is known as a beautiful vacation spot on Virginia’s eastern shore. People come for our famous wild ponies, delicious, fresh seafood, pristine beaches, and vibrant wildlife. Many choose to enjoy us during the summer, while others prefer the relative quiet of our “off-season” during the holidays.

I put the “off-season” in quotes because Chincoteague Island doesn’t actually have one. In fact, many think of the “off-season” as one of the best times of year to visit! Our average temperature in December is 50 degrees with sunny skies. Shops and restaurants are open, the beaches are still strollable and still lots of wonderful, winter wildlife to watch. END_OF_DOCUMENT_TOKEN_TO_BE_REPLACED